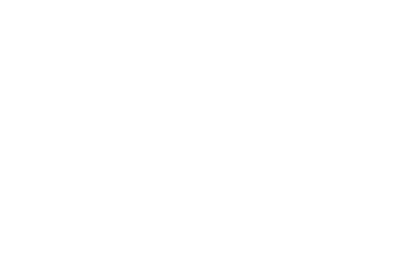 Lindsay Civil were engaged to provide underground electrical reticulation for 209 residential lots in Seamist Avenue, Ermington NSW. This implementation included three (3) substations, 69 street lights in a high-density housing development and included a high voltage lead in through the suburb of Ermington.

The project was successfully managed to a 12-week timeline and a $950k budget.

Spring Farm Riverside Drive is a large-scale residential development project and master planned community designed around functionality, lifestyle and nature, based just outside of Camden NSW.

The project was managed over four (4) weeks with a budget of $500k. Lindsay Civil prioritises teamwork both internally and with our clients and successfully managed this work with other contractors to ensure the project was completed before the due date.

Shell Cove is the largest coastal tourist/residential development ever initiated by a local government authority in Australia adjoining the picturesque seaside village of Shellharbour only 20 minutes drive south of Wollongong on the NSW South Coast.

Lindsay Civil managed the underground electrical reticulation for a 34 lot residential sub-division for a community that is living in harmony with the environment.

Planning for the construction works involved significant assessment and refinement to ensure environmental risks were reduced in the removal of hard rock. Budget for the project was $180k and was implemented over a two (2) week period.

Located south of the Sydney central business district, Voyager Point is in the local government area of the City Of Liverpool.

Lindsay Civil were contracted to provide underground electrical reticulation, which included a high voltage lead in along Heathcote rd.

This involved directional boring under a creek in rock for a distance of 220m.

Electrical reticulation was completed a period of 12 weeks with a budget of $1m. This project also included upgrading the existing overhead electricity network by replacing power poles and overhead power lines and installing new electrical equipment across various locations.